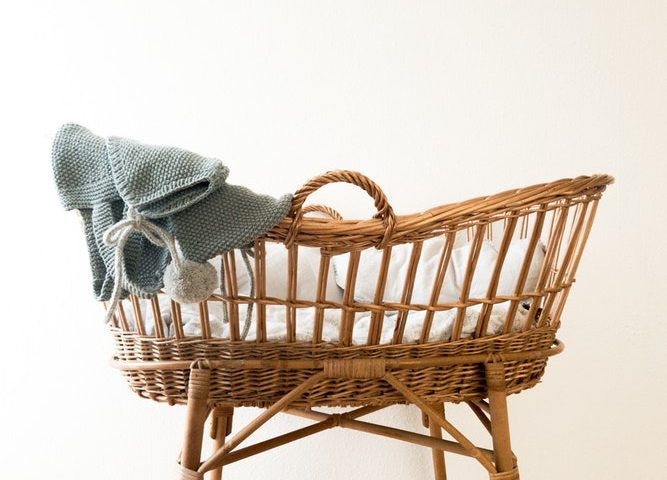 Why we need to talk about miscarriages

One in four pregnant women will experience a miscarriage. Despite that terrifyingly large statistic, we don’t hear stories about losing a baby from twenty-five percent of active or prospective parents. Instead, families often suffer in silence. ‘Miscarriage’ is treated as a word to be avoided and the sadness surrounding it is repressed, pushed away, and shrouded in confusion and shame. It’s time we deconstruct this stigma, discuss why the silence is perpetrated, and start talking about it.

It happens to you, it’s not something you did

So, let’s ask: why the silence? Why is the common theme with miscarriage stories one of isolation, or of guilt? Early miscarriages often happen due to chromosomal abnormality in the fetus. The mother’s body recognizes that the baby will not develop properly and subsequently aborts. It’s no one’s fault, but often parents blame themselves for the loss, whether they fully understand the medical science behind the situation or not. This internalized guilt could be lessened if more people realized that miscarriages are a common and blameless experience that happens to many others. Shared experiences help alleviate isolation; talking about such experiences helps to normalize them and demonstrates that people are not alone while fostering a sense of community.

Internalized guilt as a common theme

The silence surrounding miscarriages is fully incorporated into our collective experience – so much so that there’s a common rule surrounding the announcement of conception. Newly pregnant mothers are advised to let twelve weeks pass between finding out you are pregnant and telling your community. That’s twelve weeks of silence and secrecy, primarily to make sure that if a miscarriage occurs you won’t have to tell your friends and family.

While on the one hand I respect people’s right to privacy regarding health and personal issues, I think that not talking about miscarriages involves something more. I think it’s firmly rooted in the taboos surrounding the female form more than it is an attempt to avoid neighbourhood gossip.

“I think the larger scope of the problem comes with the long held taboos of women’s bodies and menstruation, seeing them as something dirty we should hide or be ashamed of. The problem is a societal one.” – Rebecca Morgan on The Censorship of Women’s Bodies.

Miscarriages are, biologically speaking, a strictly female medical issue. Discussions surrounding female health (menstruation, for example) are not generally encouraged in so-called polite culture. However, happenings like the #MeToo Movement and the Women’s March have sparked renewed discourse surrounding the female experience. We still have a long way to go, but as a society we may finally be on the right track.

Taking control of the female experience

Breaking down the shame and confusion which surrounds many female and biological aspects will empower women. By speaking out about the female experience, we are normalizing things that have been previously silenced for whatever reason – often shame in the guise of politeness. This helps reclaim autonomy over our bodies and our opinions of ourselves. The more we share our experiences, the better we’ll be able to understand, accept, and empower ourselves through them.

If you’re experiencing grief because of a miscarriage, reach out – you are most definitely not alone. Talk about it with friends or loved ones, join a support group, or speak to a counsellor online (we love grief specialist and Prevailer Rachel Ricketts) or in your area.