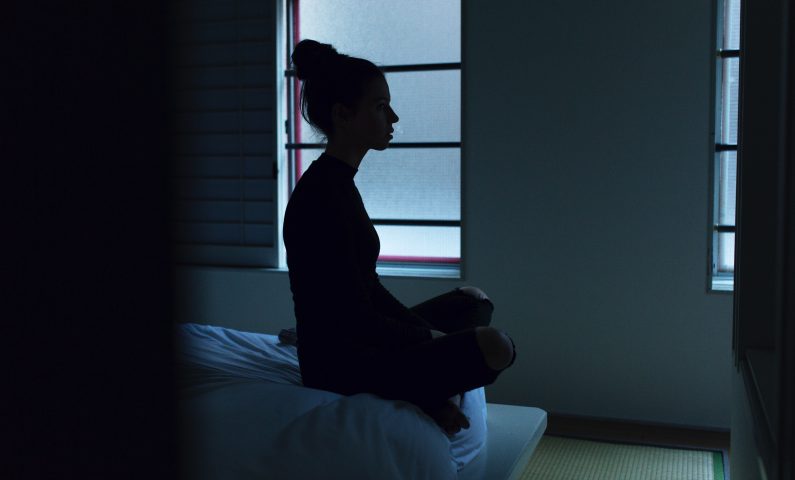 There are over 100 strains of the Human Papillomavirus (HPV), a dozen of which cause cancer. The scariest part? The virus is a silent killer. Initially, it has no symptoms and is easily transferred between sexual partners. It can manifest itself in women and men as either a number of cancers or genital warts, or it can occasionally disappear on its own.  Cervical Cancer Awareness Week (October 16th-20th) and HPV Awareness Week (October 1st-7th) are Canada-wide campaigns focused on shedding light on a subject that affects many, but is talked about by few.

It’s no surprise that 75% of people will, at some point, be infected with HPV. The good news is that we now have vaccinations which will protect you from the cancer-and-genital-wart-causing infection. The vaccinations are called Gardasil® and Cervarix™ respectively, and have few health risks. 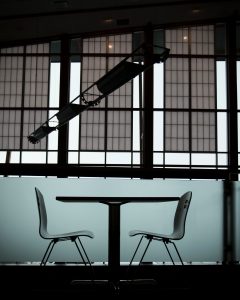 The National Advisory Committee on Immunization (NACI), which works closely with the Public Health Agency of Canada, recommends females aged 9 to 26 be vaccinated with both Gardasil® and Cervarix™ and males aged 9 to 26 be vaccinated with Gardasil® only. The vaccines can also be administered to people over the age of 26, but NACI recommends these primarily for those under age 26.

Nine years old may seem like a young age to start vaccinating against potential STIs but think of it this way: the hope is that every child on this planet will grow up to be an adult, and that every adult has the opportunity to have a healthy, sexually fulfilled life. If we want to protect our communities effectively, it makes sense to give every child the best chance possible at not getting cancer.

Another bonus of vaccinating at a young age is that it’s free. The Gardasil® vaccine is now offered through school vaccination programs (ranging from grades 5 to 7 depending on your province) across Canada. Free immunization is also offered to certain individuals who meet predetermined criteria. You can check what these are on any of the province-specific immunization websites. 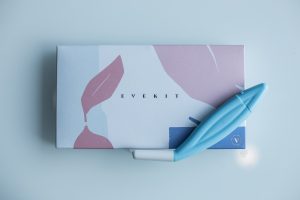 Traditionally, women are checked for HPV when abnormal cells show up on a Pap test; doctors recommend one Pap every three years. Pap tests check for abnormal cells near the cervix (an early indicator of cervical cancer) and common STIs. If you have abnormal cells, doctors will issue a co-test for HPV. Private company Eve Medical now offers another option for early detection: the Eve Kit. This doesn’t replace the Pap test – it’s still recommended to get one every three years – but it does allow for self-testing. The Eve Kit includes a medical device called HerSwab. HerSwab is designed to be an at-home easy-to-use device for women to collect high-quality samples of molecular testing.

Jessica Ching, cofounder and CEO of Eve Medical says, “Eve Kit is a way that women can screen themselves at home for the infections that cause cervical cancer, pelvic inflammatory disease and infertility. The problem we’re trying to solve is that 1 in 3 Canadian women don’t screen for cervical cancer on a regular basis, or they don’t screen at all… We developed this solution and this system to help address that problem.”

It’s possible that the stigma surrounding HPV is due in part to it being a sexually transmitted infection, but its prevalence means greater dialogue and awareness should be easily justified. Women and men who have only ever had one partner are still likely to be infected, since the disease affects 75% of people.

Why is it that we allow stigmas like this to continue to exist? Why are STIs so often an unapproachable or reprehensible subject for discussion? Since the infection is seen as primarily affecting females, do we also need to ask ourselves why silence keeps surrounding female sexual health?

“I don’t think HPV is very well understood by the public” Jessica Ching states, although, in her experience, “women are open to learning [about sexual health]; they really want to learn and they really want to talk about it, so we focus a lot on education.”

With companies like Eve Medical promoting education, developing HerSwab devices and producing Eve Kits, and working to further sexual health research, women’s health options continue to improve. The future is optimistic. Cervical Cancer Awareness Week and HPV Prevention Week are also doing their part to foster discussion surrounding common diseases and infections that predominantly affect females. The greater the conversation, the better off we all are.